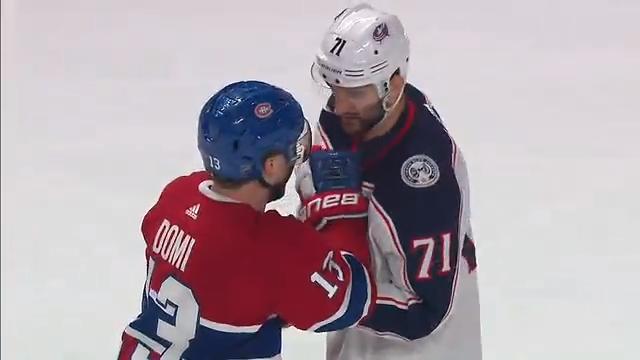 Get Your Copy Now. "The Real Ogie!" | Burnstown Publishing House

“Goldie is one of the most incredible men I've ever had the pleasure of meeting,” says author Liam Maguire.

Mr. Maguire is well-known to fans as a hockey historian of encyclopedic knowledge. Hockey history is dotted with men renowned as enforcers, known for their fistic prowess and the manner in which they meted out violence. But in the annals of the game spanning 100+ years no man forged a reputation as riotous and turbulent on and off the ice as Goldie Goldthorpe. “When you couple that with his protection of women, children, and animals, his hatred of bullies and his belief in retribution for any perceived injustice to family, friend or teammate,” says Maguire, “That's as close to the full picture of who he is as you'll ever get.&rdquo;

Snippets of this man's story have been told, retold and exaggerated for decades. Many hockey fans are aware that Goldie was the inspiration for the character Ogie Oglethorpe, in the iconic movie Slap Shot. Some know about his troubles with the law. Some even know he was shot, that he was the victim of multiple acts of extreme violence, but nobody knows the whole story, the story of where it all began, the path he followed, the influences that guided his most extreme behavior or the sheer volume of over the top, raging brawling. Now you will. The Real Ogie: the Life and Legend of Goldie Goldthorpe takes the reader from Goldie's youth in Hornepayne, Ontario, the youngest of five children, son of a WW2 hero, through his hockey career including national playoffs in midget and junior hockey, a championship in the minors, games against Gordie Howe and Bobby Hull, interspersed with an unparalleled career of pugilism through six pro leagues and three senior leagues. The unexpected subtext of Goldie Goldthorpe’s story will reveal the man's kindness, his high moral compass reflected in his protection of women, children, animals, teammates, friends and family. This culture of an innate will to protect, coupled with an old west code of retributive justice created a man of unrehearsed combustion who was not as random and anarchic as he appeared. 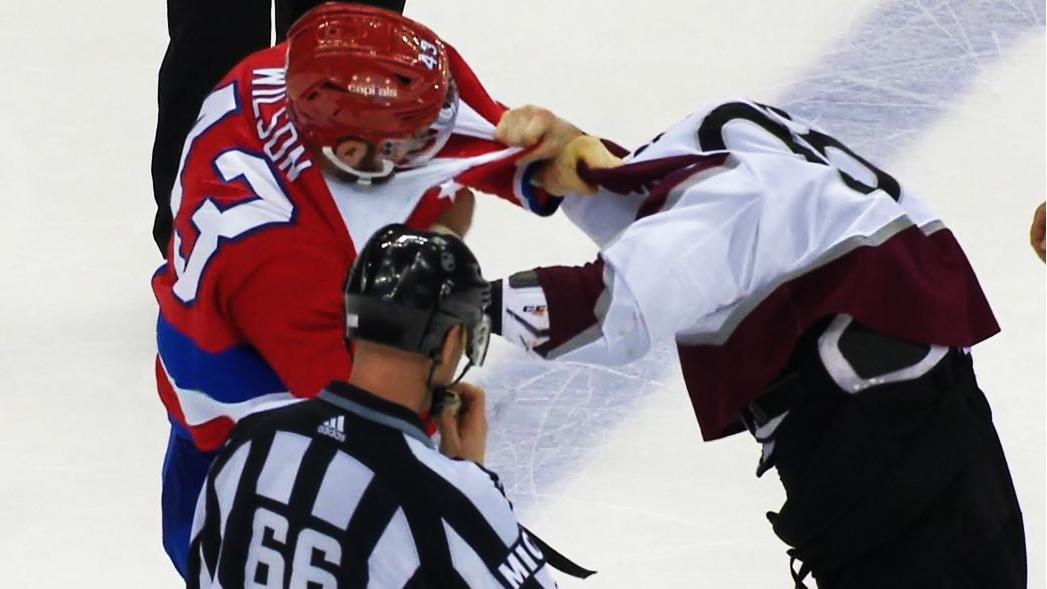 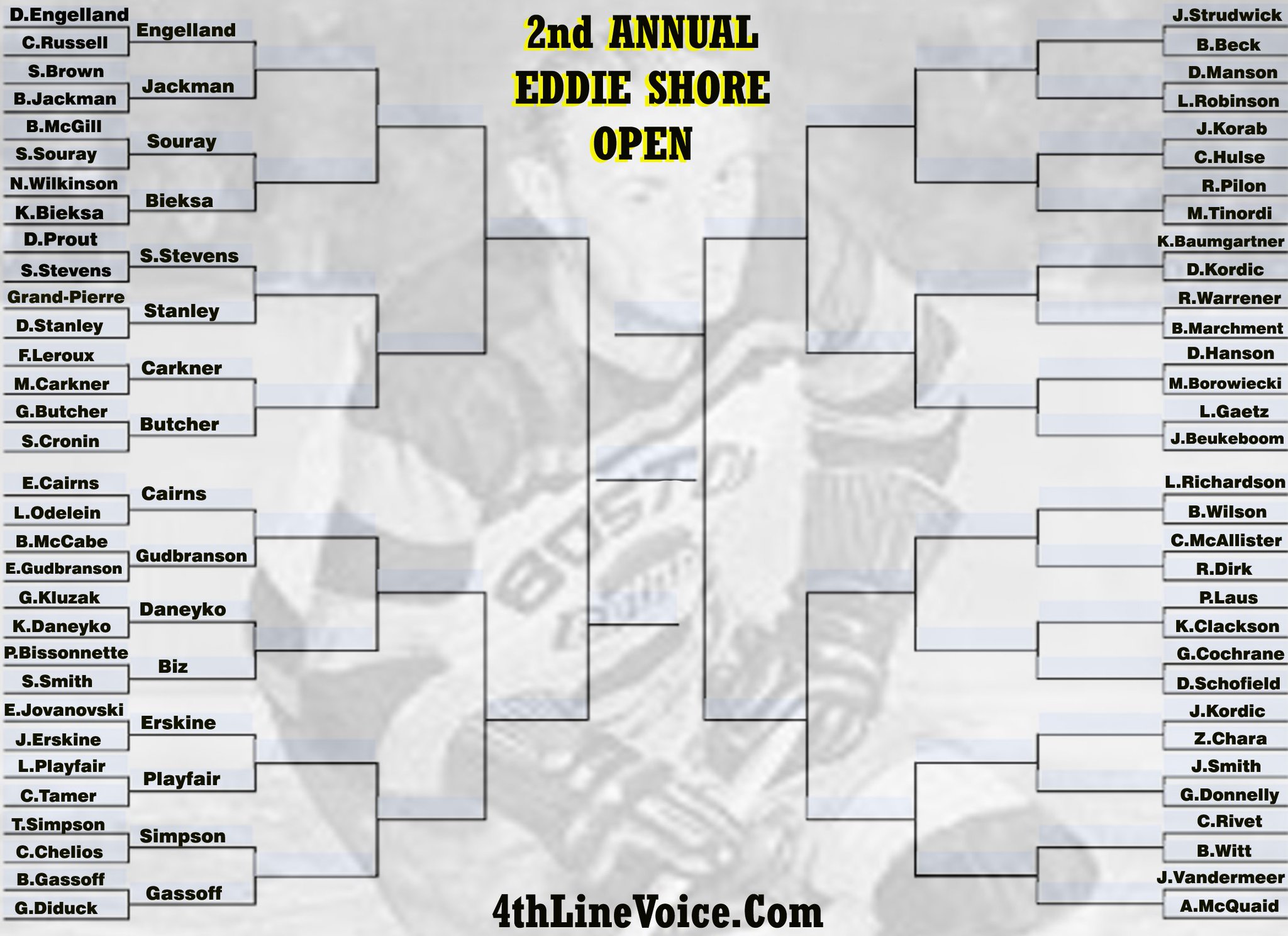 Get In On The Voting While You Can!

6
Some of the best hockey fights around! Login to Create Post Login to Join
Circle Rules
R1: Hockey related posts only
Circle Moderators

Fans
Players
Teams
Leagues
Business
Trainers
American FootballBaseballBasketballCheerleadingCricketDanceField HockeyGolfIce HockeyLacrosseMMAOtherRugbySoccerVolleyball
User Agreement Privacy Policy Content Policy
© 2020 TeamsterApp Inc (Teamster). All rights reserved. Your use of Teamster constitutes agreement to our policies. Any trademarks and copyrights belong to their respective owners and any use does not constitute endorsement. Built with and and in Vancouver, BC.